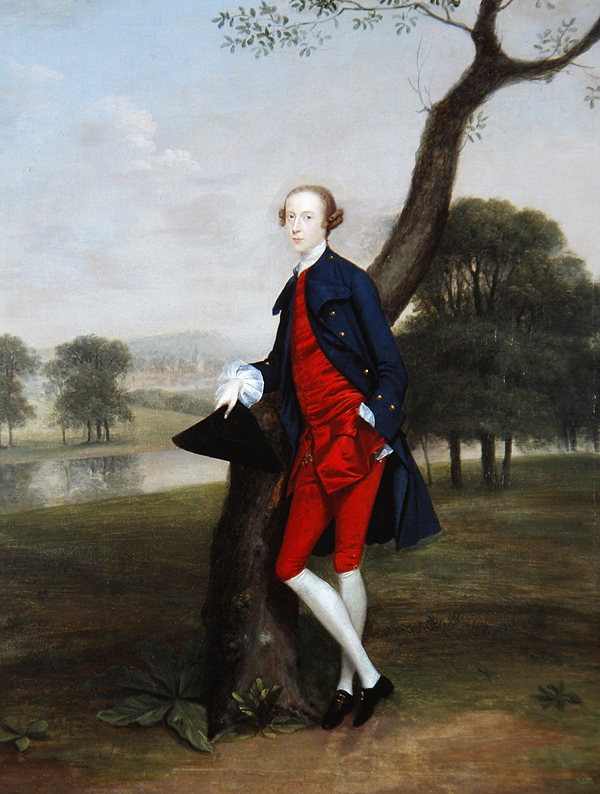 The Dupont family arrived in England by way of Philip Dupont, a Huguenot minister who fled following the Revocation. After arriving he was ordained into the Anglican faith and in 1686 granted naturalisation.

Philip, his grandson, was a carpenter who married Sarah Gainsborough. Sarah was the sister of the famous painter Thomas Gainsborough. Their son, Gainsborough Dupont (1754-1797), was apprenticed to Thomas and became an artist in his own right.

John, another of Philip’s grandsons, was apprenticed as a barber. He settled in Bures St Mary and married a local girl Susan Causton.

A later Dupont, Alfred, came to London in 1887 having completed an apprenticeship in drapery. He set up a shop in Islington which was based on credit purchase so the less well-off could afford to buy his goods. The business flourished and by the 1950s more than 70 branches of ‘Dupont Brothers’ existed. It survived until the 1980s when it was bought out.

One of Alfred’s sons, Clifford, emigrated to Southern Rhodesia (now Zimbabwe) where he was made the first president of the new Republic of Rhodesia in 1970.