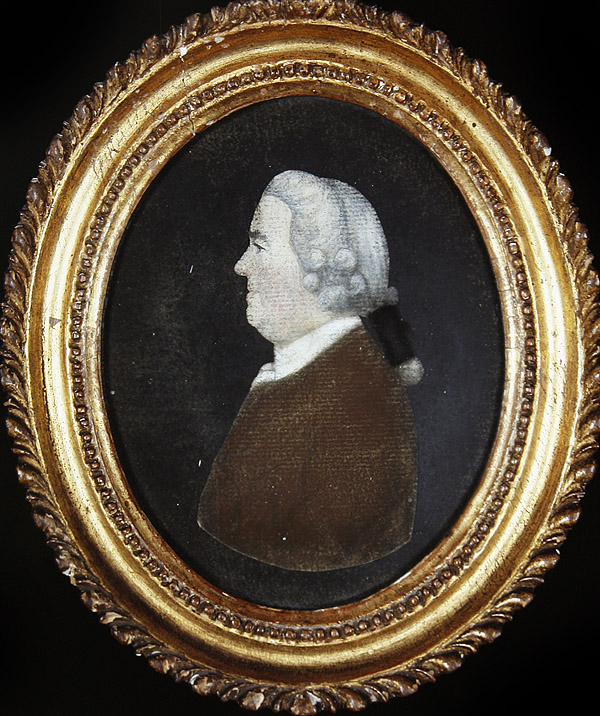 Aymé Garnault (1717-1782) came from a family of goldsmiths and jewellery makers. His father, Pierre, was a goldsmith who came to England from Châtellerault (Poitou, France) as a Huguenot refugee. Aymé was treasurer of the New River Company, founded by James I to supply water to the City of London. He lived at Lincoln’s Inn Fields with his wife, Sarah Arnold (1718-1790). Both Aymé and his father became directors of the French Hospital.

Francisca Garnault (d 1809) was Aymé’s eldest daughter. She married Peter Ouvry and together they had seven children. Their surviving children married out of the community and went into a variety of different professions.

Aymé’s brother was Michael Garnault (d 1746). Michael worked as a jeweller of St Peter Le Poor, in the City of London. Michael lived in Enfield with his wife Anee Piozet, also of Huguenot descent. Michael’s customers included the 2nd Duke of Bedford.