Extremes of poverty and wealth among Huguenot Refugees: Talk by Robin Gwynn 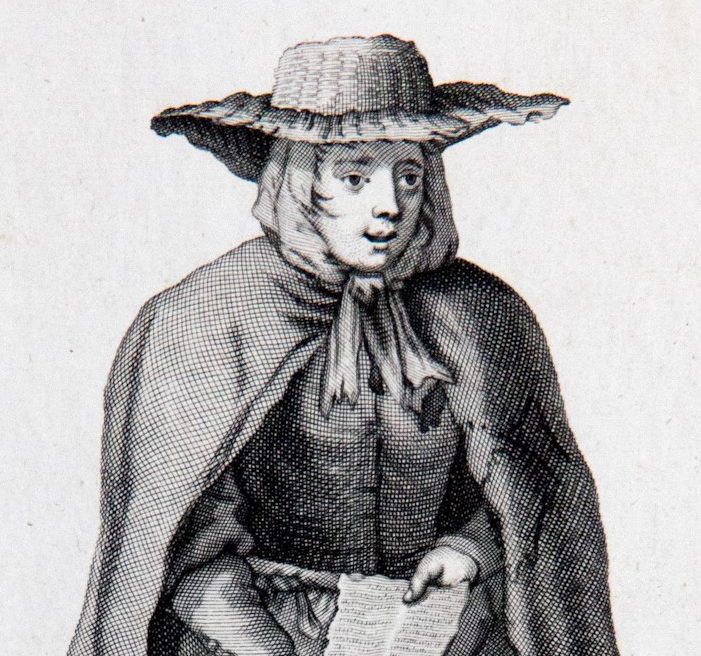 Eminent historian of the Huguenots in Britain, Robin Gywnn, explores the wealth of a few refugees, and the dire poverty of many others. Extremes of wealth had consequences for the refugees themselves but also for their new country – and for those researching their Huguenot ancestors.

While the French Protestant immigrants who headed for England in Louis XIV’s reign may have shared religious belief, they were far from one uniform group of people. In economic terms, the large majority of refugees were poor: indeed the French government’s persecution policy can be interpreted as deliberate intention to break their resolve or, if that proved impossible,  to see that they left France empty-handed and penniless. Yet there was a comparatively small number of immigrants who managed to bring with them considerable resources. Documents tend to follow in the footsteps of wealth, so historians and researchers tend to know more about the few wealthy than the many poor and the success of these refugees has been an appealing story. Robin Gwynn’s talk will be based on the very latest research on this subject which is being published in his ground-breaking work The Huguenots in Later Stuart Britain, published in 3 volumes (vol. 3 forthcoming).

‘Robin Gwynn has spent his long career studying the Huguenot diaspora in Britain and it is safe to say that no one on earth knows more about them than he does’ Victor State, Journal of British Studies, April 2017.

Booking is essential: Tickets are £8, please click here to book.

Talk price includes an opportunity to explore our galleries

The talk will be followed by questions and an opportunity to talk to the speaker. The Museum shop sells Robin Gwynn’s books including: Huguenot Heritage (2nd Ed) and the first two volumes of The Huguenots in Later Stuart Britain.

Please note – You do not need to have a pay pal account to buy your ticket online, there is an option to pay by card, if you have any queries please do not hesitate to contact us.