Family research shows that John Pilon, born 1714 in Canterbury, changed the family name to Pillow. The Pilons/Pillows have left their mark all over the world and portraits of Edward and Ann are hanging in Historical Society Museum (New York). The Pilons also gave land and financial donations for a school to be built in […] 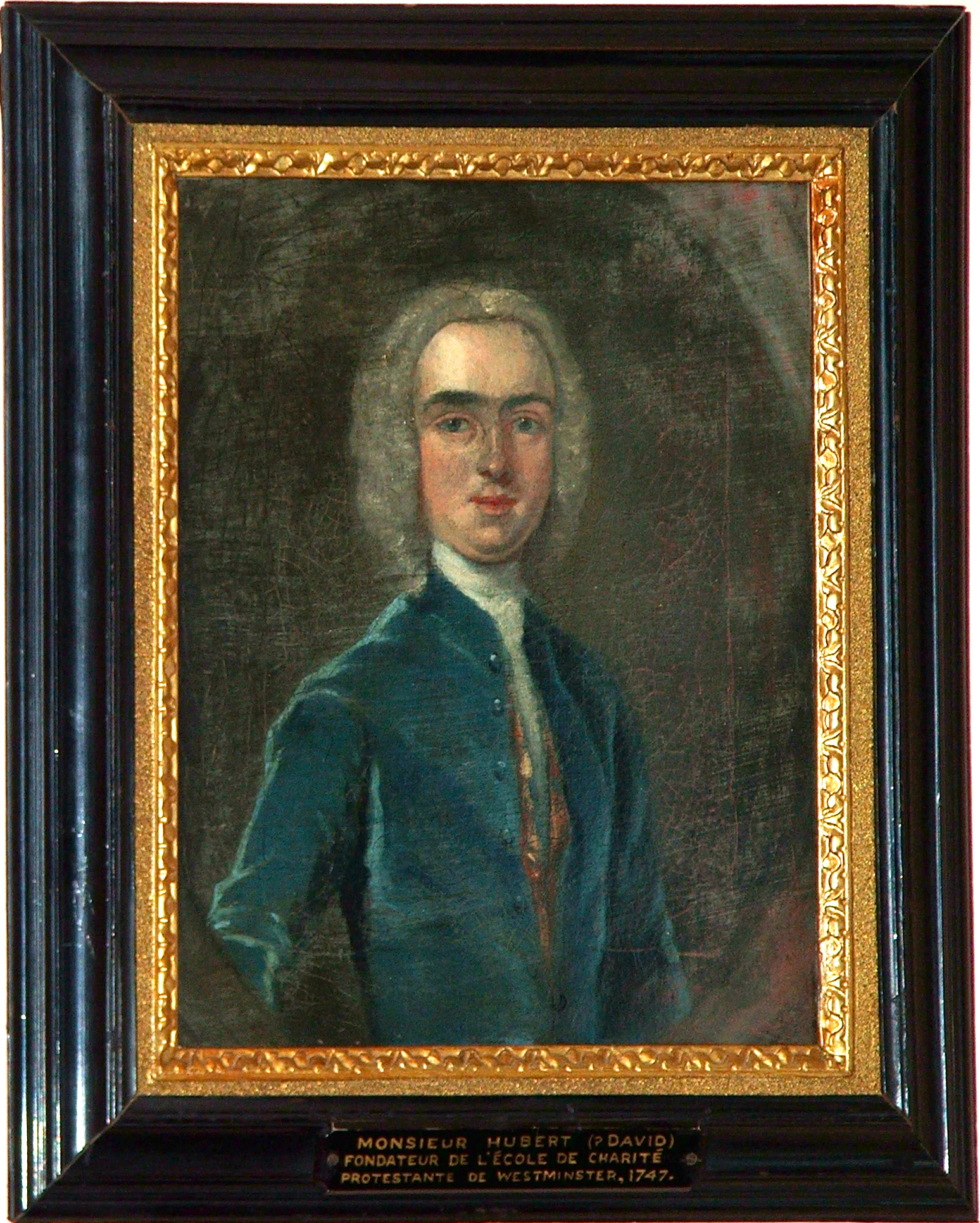 David Hubert was a founder of the French Protestant Charity School at Westminster. His family were members of the Threadneedle Street Church in London and lived in the Strand. The Westminster French Charity School was founded in 1747 specifically for the descendants of Huguenot refugees.

The Daudé’s came from Maruejols. Pierre (1653-1733) was educated at Saumur and Geneva before arriving in England in 1680. Pierre was one of the many Huguenots who went on to become teachers for English families. Pierre became a tutor for the Trevor family. 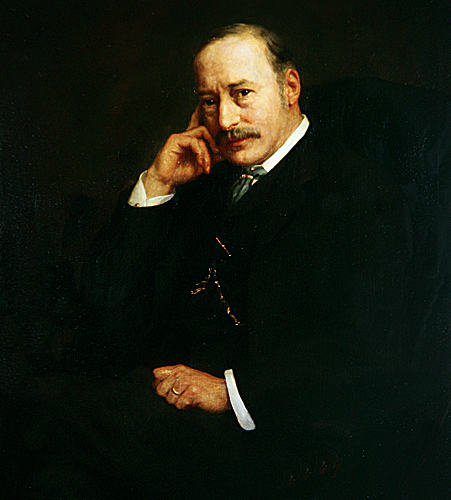 Arthur Giraud Browning (1835-1907) was a civil engineer who was elected director of the French Hospital in 1873, served as Secretary in 1875 and Deputy-Governor in 1898. Browning was also a governor of the French Protestant School in Westminster. In 1876 Browning appealed to fellow directors to donate books and artefacts about Huguenots and their […]