Dupen The Dupen family lived in Shoreditch where they were weavers. They lived at “The old Nichol”. The name has been recorded as both Du Pen and Dupen. This information was shared with the Huguenot Museum by one of our visitors. Do you have a Huguenot story? Share yours with the museum today.

Philippe Larcher was born in La Mothe, Poitou in 1676. He fled to France where he settled in Soho, London, later moving to Wandsworth as a felt and hat maker. Phillipe married Marie Brossard and died in 1743. This information was shared with the Huguenot Museum by one of our visitors. Do you have a […]

Jean Rondeau fled France to settle in Spitalfields, London. Born in Sedan, Ardennes (France), Jean died in Spitalfields in 1740. His son, Jean Roncdeau, was a Master Silkweaver in Spitalfields and later became Sexton of Christ Church, Spitalfields. This information was shared with the Huguenot Museum by one of our visitors. Do you have a […]

The Hanchard (Hennechart) family came to London via the Netherlands. The first time the family are recorded in English records is in 1704 at a marriage in London. The family married into the Dupont, Baudemonts and Gauson families. The Hanchard family were all either silk weavers or associated with the trade. A visitor to the […]

Phillis (originally Phillais?) The Phillis family were silk weavers based in Draycott near Shepton Mallett, Somerset. Earliest record, death of Richard Phillis (d. 1675). The family remained in the area until the early 19th century when they dispersed and many took up new occupations. This information was shared with the Huguenot Museum by one of our […] 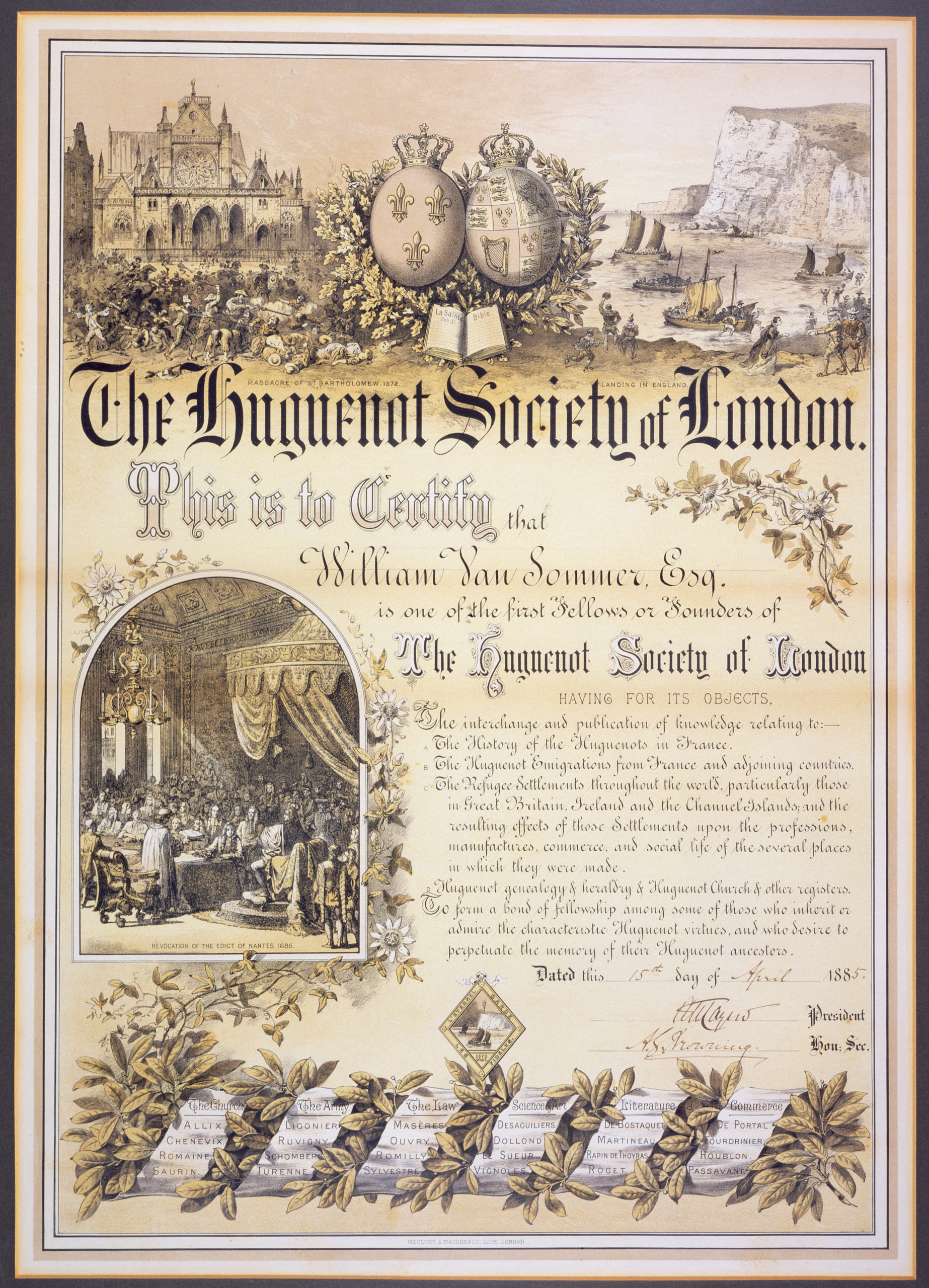 Paul Van Sommer came to England and went on to become an engraver. He kept a print shop in Newport Street, near Leicesterfields London, in the 1690s and 1700s. His engravings included one of Israel Antoine Aufrère. Paul’s son, John Van Sommer (1705-1774) was a silk designer living in Spitalfields. John was apprenticed to Joseph […] 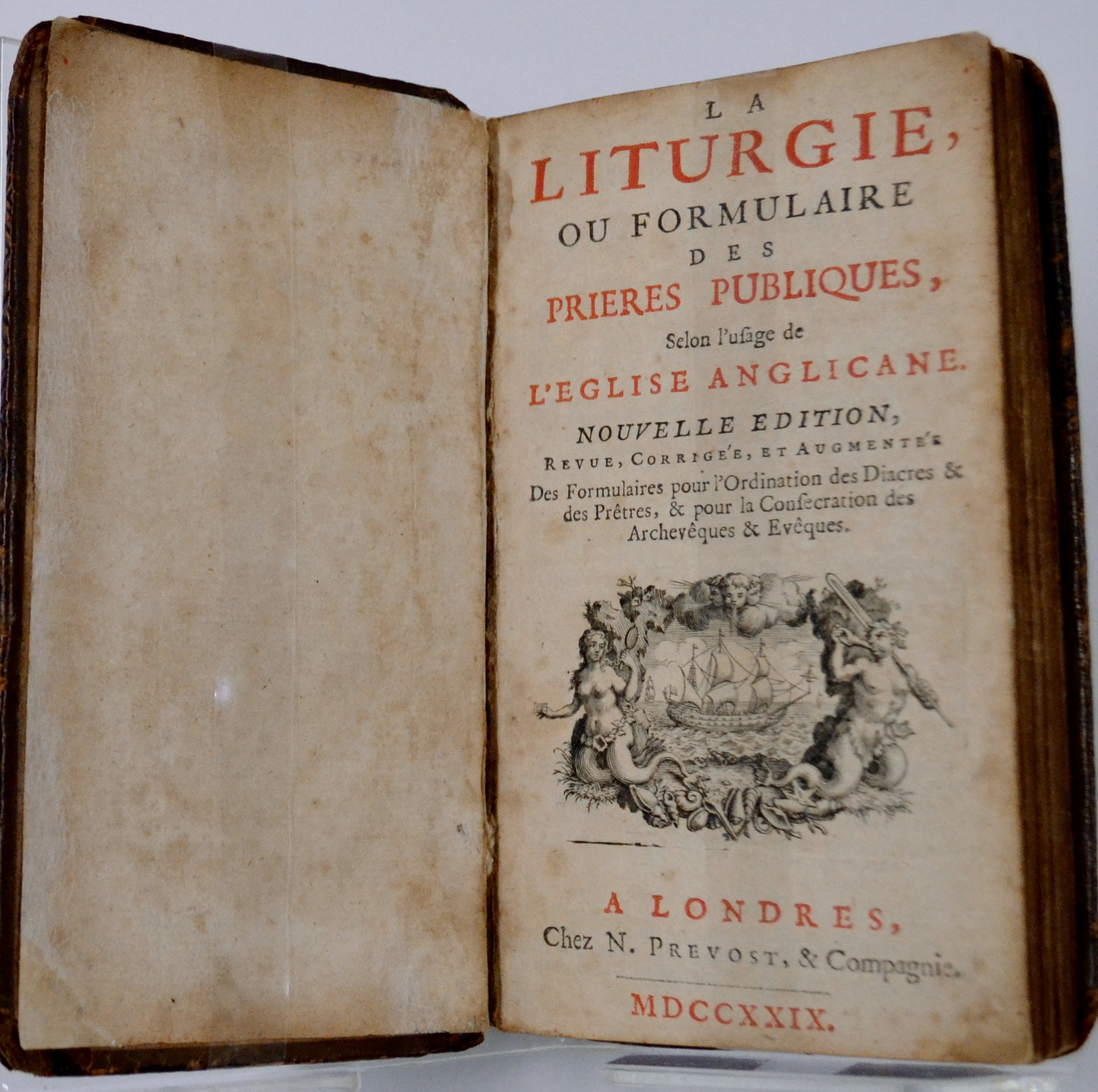 Nicholas Prevost was a Huguenot publisher and bookseller who worked in the Strand, London. He worked for the Vaillant family and married their daughter Suzanne Vaillant. One of the most notable books Nicholas published was a French translation of ‘The Book of Common Prayer’. We have a copy of this book in the Museum which […]