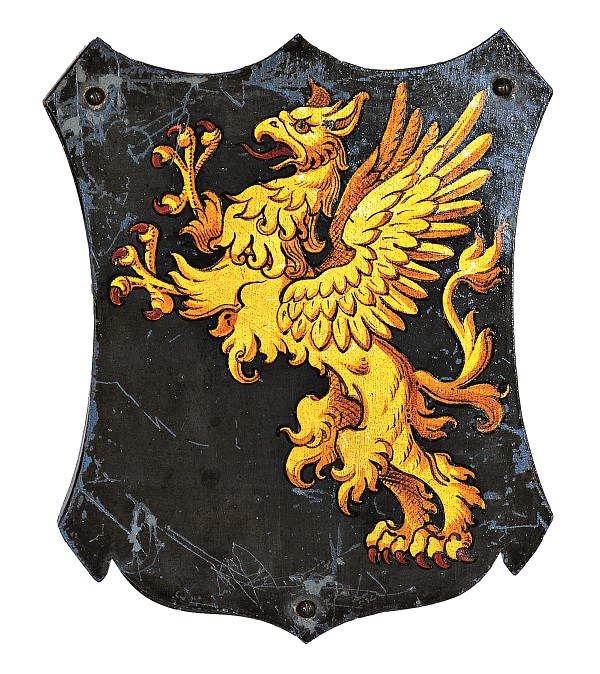 Many Huguenots lived by the sea or in trading towns. Their overseas contacts from old ties meant they could trade with their families and friends back on the continent.

One of the first references we have to the Albert family is Pierre Albert. Pierre was a wine merchant who came across to England to escape persecution.

He was clearly wealthy and contributed £7000 to the New East India loan of 1698 (part of an act which allowed trade with the East Indies). Despite fleeing to England Pierre kept his ties with France and continued to trade with his family in Bordeaux.

Jacob, another of the Albert family, became Deputy Governor and Treasurer of the French Hospital. He was first elected in 1756 and his coat of arms can be seen here.