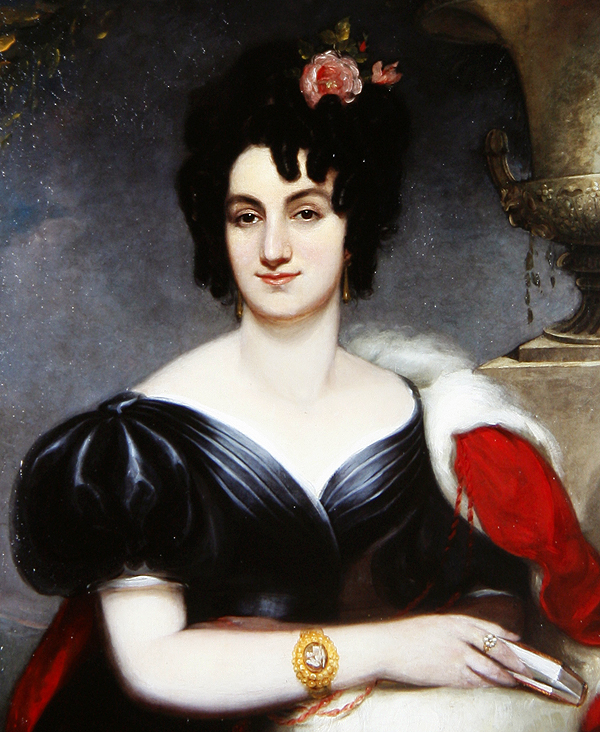 The André’s were a distinguished military family who served the French Hospital throughout the late 18th and early 19th centuries.

The most famous member of the André family was Major John André (1751-1780), Adjutant-General to Sir Henry Clinton. John joined the British Army in America during the American Revolution.

After a surprise attack he was forced to hide and disguise himself as a civilian. However, John was captured by American militia and compromising papers were found in his boots. He was accused of being a spy and George Washington sentenced John André to execution by hanging.

John was executed on 2nd October 1780