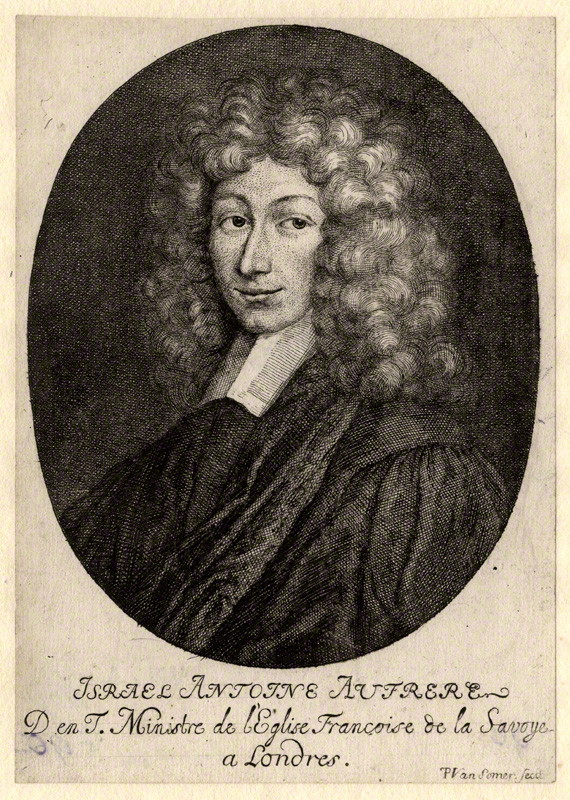 The Aufrère family originally came from Poitou in France. They took refuge in Holland before Israel Antoine Aufrère came to London where he served as Chaplain to William III. Israel was also minister to the French congregation at the Savoy Chapel and was elected Director of the French Hospital in 1725. A number of silver communion cups and patens by Huguenot goldsmith Louis Cuny which are now in the French Hospital Collection were used by Israel’s congregation.

Israel’s youngest son, George, worked as a linen draper and is recorded as supplying the Countess of Exeter with muslin in the 1740s. In 1746 he married her niece, Arabella and was later elected MP for Stamford. George collected a number of Old Master paintings which he kept at his home, Walpole House. George and Arabella’s daughter, Sophia, married the 1st Earl of Yarborough in 1770.