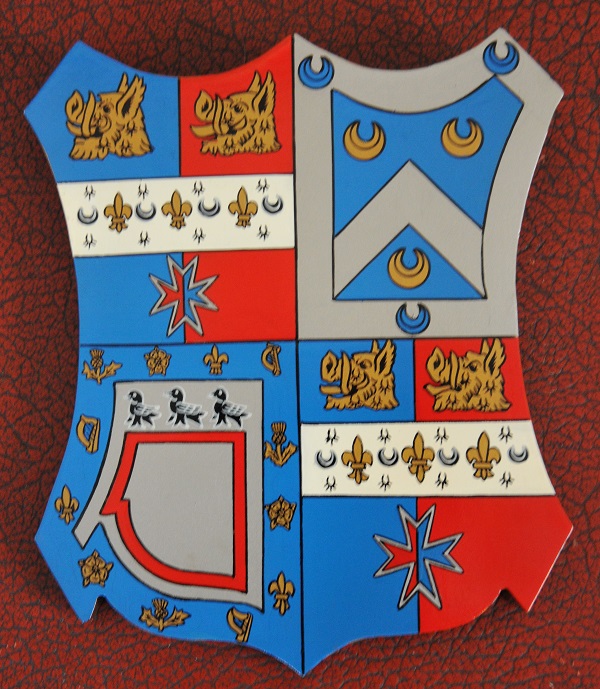 William Beckett was a senior Civil Engineer in the late 19th century. He worked on behalf of the Indian Government constructing the first railway bridges on the East Coast extension of the Bengal to Nagpur railway. In 1901, William was awarded the Gold Medal from the Institution of Civil Engineers for a paper on the subject.

William’s son, Clifford, was an officer in the British Army and a Director of the French Hospital. Clifford was educated at the Tonbridge School before entering the Royal Artillery. He served in the First World War where he received the Military Cross for his actions. In the Second World War he rose to the rank of Major-General in Malta. In recognition of his actions Clifford was made a Commander of the Order of the British Empire.

Clifford was instrumental in the sale and movement of the French Hospital to Compton Lea in Sussex. He had proposed that the Hospital needed to be ‘within easy reach of London’ and that it would need to ‘cater for a different kind of resident’.