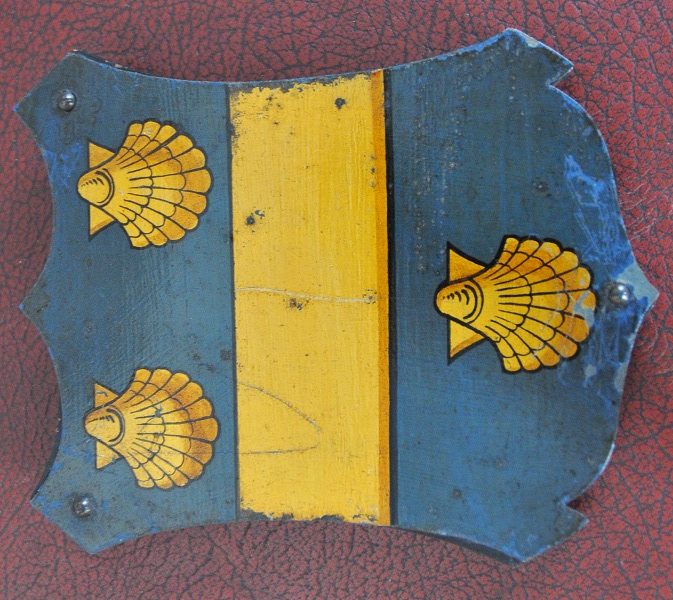 The Blagny family were directors of the French Hospital in the 18th century. Jacob de La Motte de Blagny and Jacques Baudouin were amongst the members of the French Committee who looked after the Cripplegate pest-house in London.

The pest-house was the forerunner to the French Hospital and reflected the Huguenot tradition of self-help.

His coat of arms are shown here.