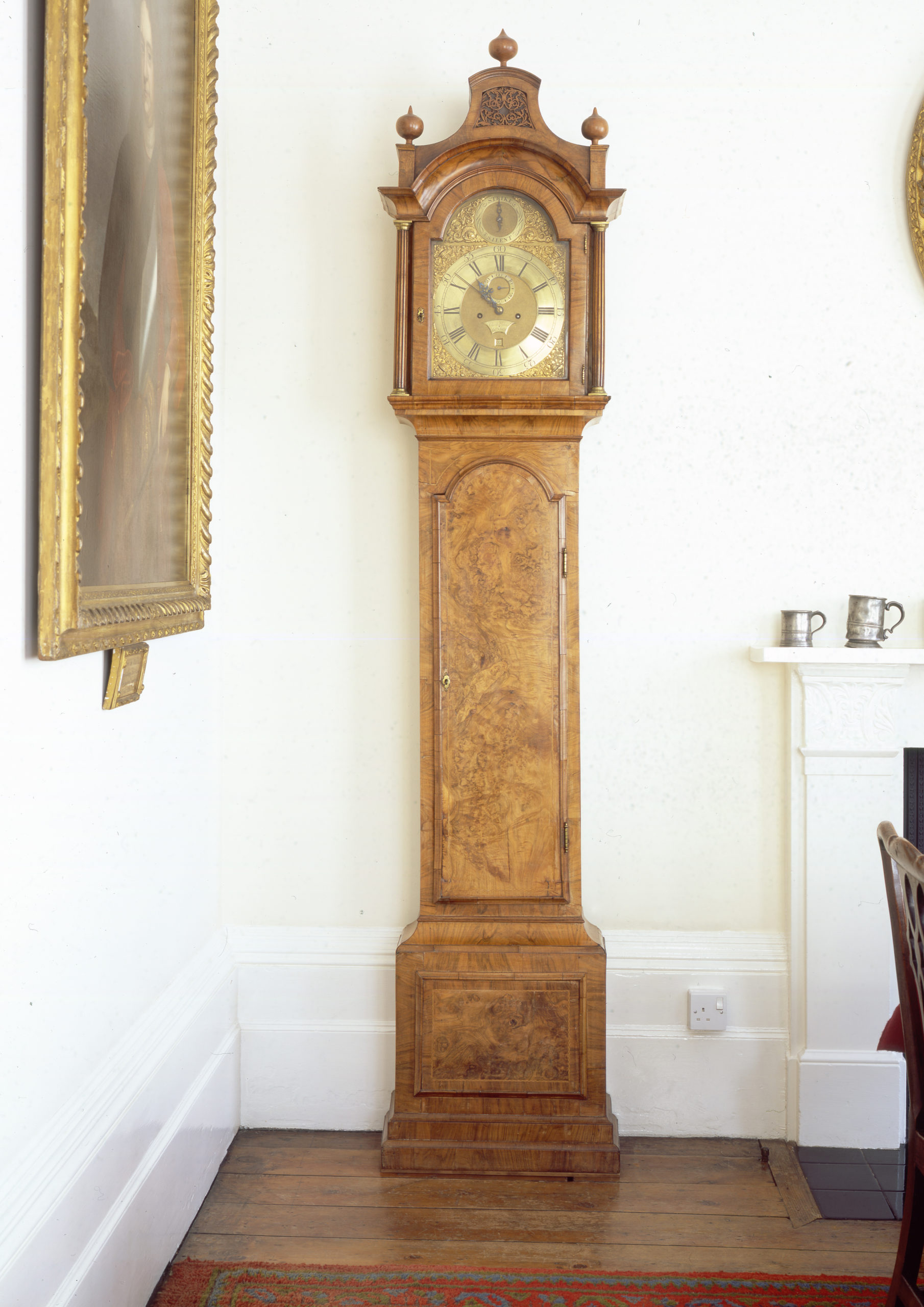 The Cabrier family were a celebrated dynasty of Huguenot clockmakers who settled in London. Three generations of Charles Cabriers became well known for their beautiful clocks.