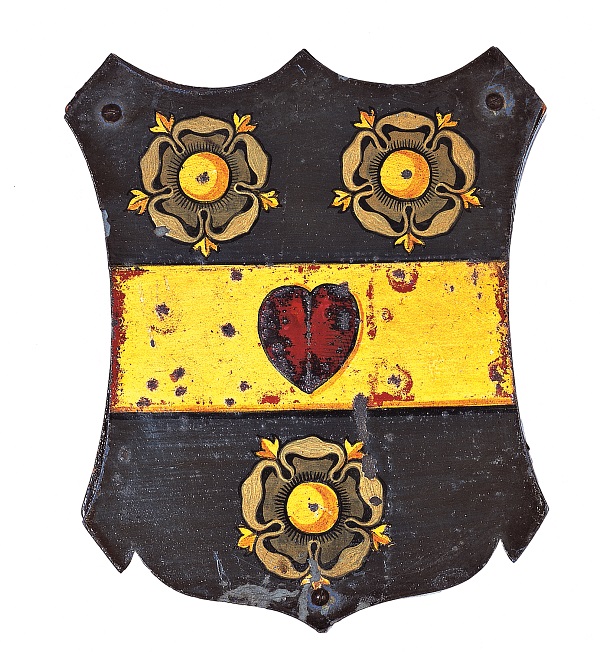 The Chamier family sought refuge in England after the Revocation of the Edict of Nantes. Daniel Chamier, a minister, came to London. His grandson Anthony Chamier with Jean Chamier were both elected directors of the French Hospital in the 1780s.

Anthony initially worked on the stock exchange, but later became Deputy Secretary at War (1772), Under Secretary of State (1775) and MP for Tamworth (1778). He was also a close friend of Dr Johnson and the artist Sir Joshua Reynolds. Anthony even sat for Reynolds three times.

Another Chamier, George, became an author.

It is believed that one of the Chamier ancestors helped to draft the Edict of Nantes for Henry IV.