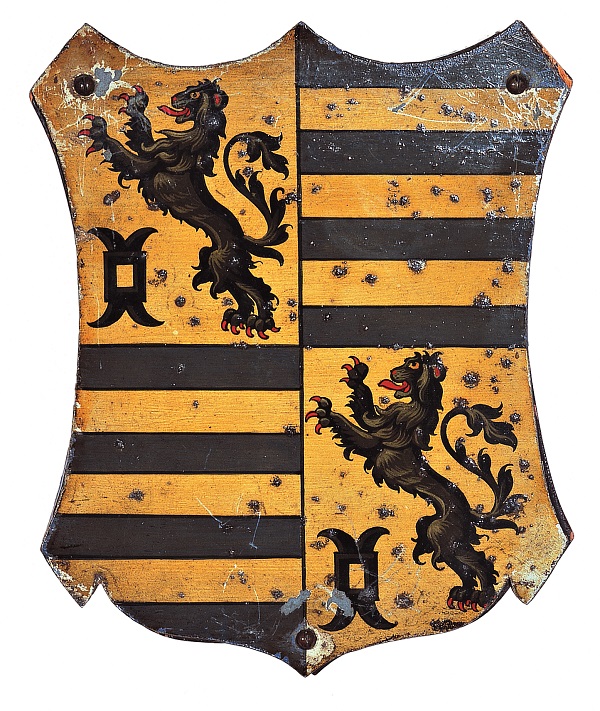 One of the first of the family to arrive in England was Claude Champion de Crespigny who arrived with his wife, the Comtesse de Vierville, and their eight children. The family fled to England following the Revocation from Normandy. Claude was a military leader and once in England became a Colonel under Marlborough.

Phillippe’s son Claude (b 1734) became a Baronet in 1805 but it was his younger son, Philip, from whom all the current male Champion de Crespigny’s are descended from.

The de Crespigny’s have continued to serve the French Hospital through to the 21st Century.