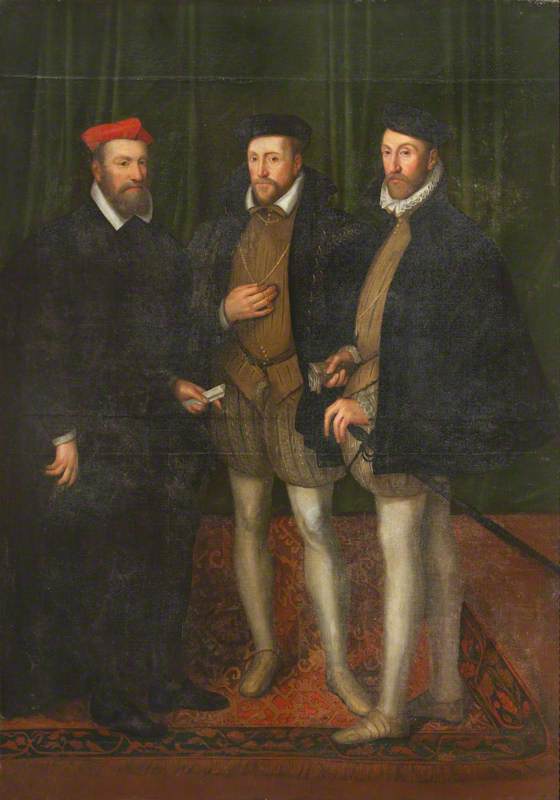 The Coligny brothers lived during the 16th century.

Gaspard de Coligny commanded the armies of France before he became a Huguenot. After this point he led the Protestant campaigns during the Second War of Religion (1567-1570). Gaspard was largely responsible for securing the Treaty of St Germain (1570). This treaty gave the Huguenots freedom to worship at the right to garrison La Rochelle, Montauban, Cognac and La Cité.

Two years after this victory Gaspard was assassinated, just days before the Massacre of St Bartholomew.

Odet was the older Coligny brother. Before becoming a Huguenot, Odet was Cardinal de Châtillon and Bishop of Beauvais (1551-1571). He abandoned his post of bishop and took refuge in England.