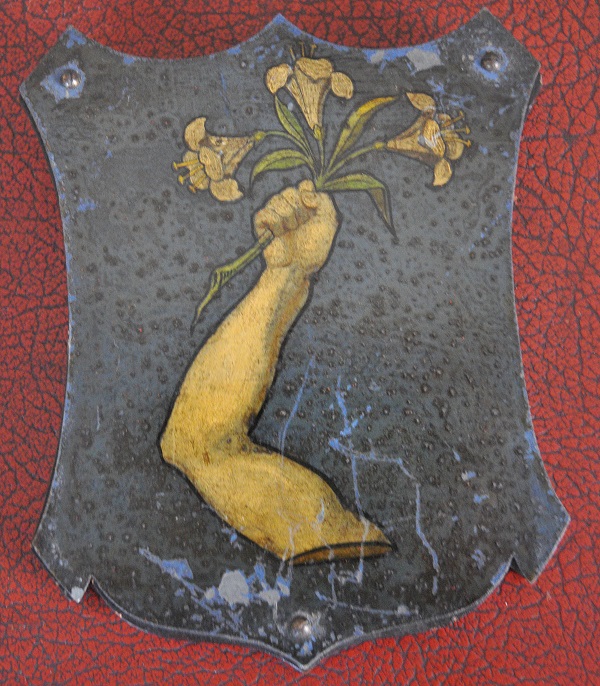 The image here shows the coat of arms of Claude Desmarets. Claude was elected director of the French Hospital and in 1732, Deputy Governor. On 26th October 1742 Claude, with his colleagues Guinand and Marchant, completed an inventory of contents of the Hospital.

The inventory is a hugely important historical document as it gives key information about the ‘inmates’ of the French Hospital in the 18th century.

One of Claude’s descendants, François Desmarets, was also elected director of the French Hospital in 1760.