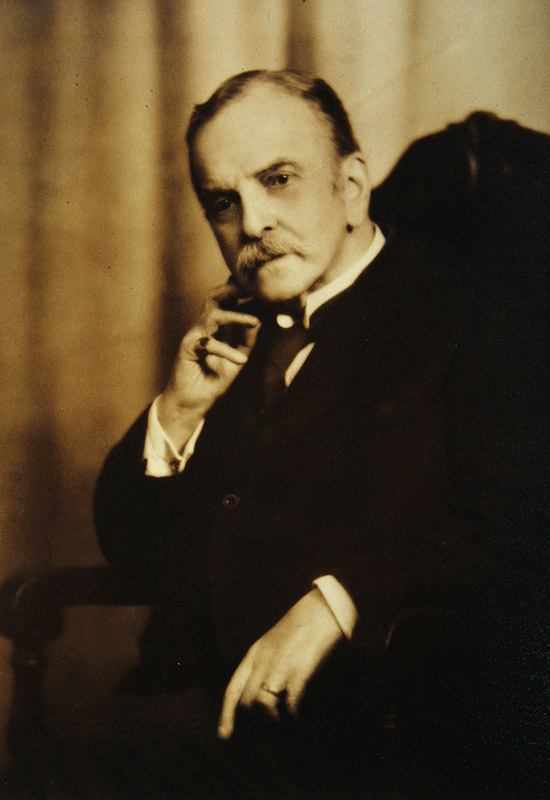 Charles Isaac Mungo Dibdin (1768-1833), also known as Charles Pitt or Charles Dibdin the younger was an English dramatist, composer, writer and theatre owner. Charles wrote a number of pantomimes and ‘farces’ but is perhaps best known as owner and manager of the Sadler’s Wells Theatre.

Charles was the illegitimate son of Charles Dibdin and Harriet Pitt, a dancer at Covent Garden. He was also godson of the actor David Garrick and his elder brother, Thomas John Dibdin was also an actor.

Another descendent Sir Robert William Dibdin became a president of the Law Society. He was eldest son of the Reverend Robert Dibdin and had become a solicitor (1871), Mayor of Holborn, honorary freeman and an alderman. In 1882 Robert married Eugienie Emilie Schwartz-Trub and together they had three sons and four daughters. Sir Robert was a director and secretary of the French Hospital.