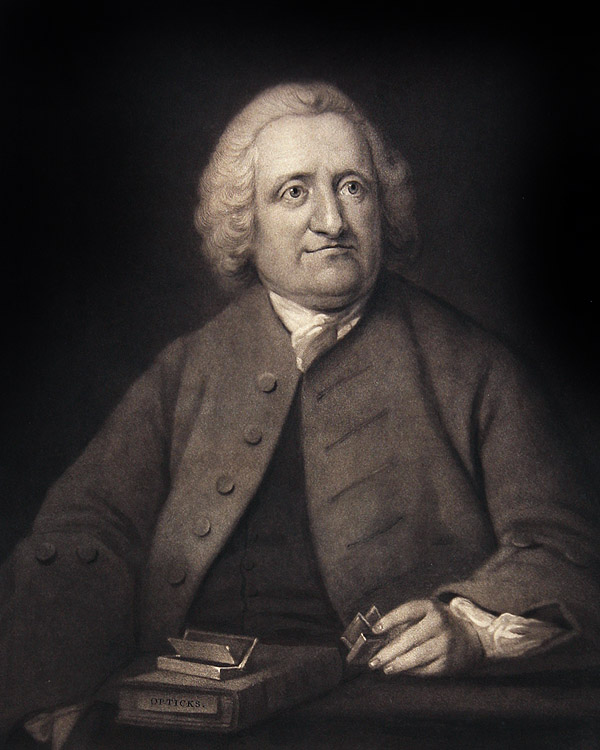 The Dollond family fled from Normandy at the Revocation. John Dollond set up as a silk weaver in Spitalfields where he also studied mathematics and astronomy. John bought a small optical workshop for his son, Peter, in Vine Street, Spitalfields (1750). Two years later John joined his son at the workshop. Here John experimented on achromatic lenses, for which he was awarded the Copley medal.

Peter developed his own improvements to optical instruments and became known as ‘the father of practical optics’. In 1766 Peter moved to larger premises at 59 St Paul’s Churchyard. Here he started selling telescopes and portable instruments needed for the Napoleonic wars. Peter was made a director of the French Hospital in 1794 and retired aged 85 in 1819. Further descendants were also made directors of the Hospital.