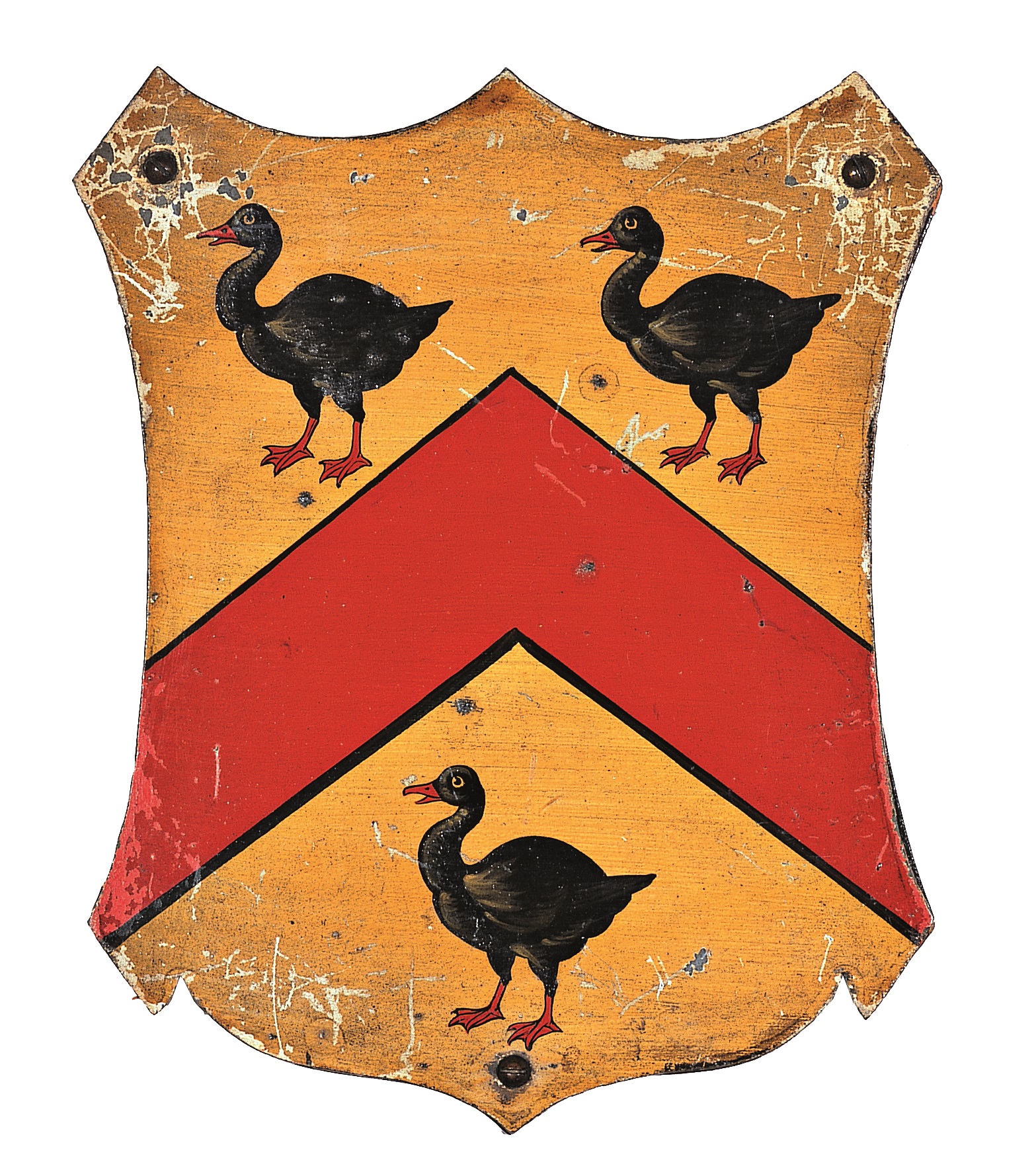 Thomas Du Bisson was responsible for extensions to the original French Hospital. This included better accommodation for the mentally ill, transforming their small cells (‘les petites maisons’) and adding two ‘warming rooms’. The cost of the extension was less than expected so Thomas gifted the extra money back to the Hospital.

Thomas had also been clerk of works at Winchester Palace, Stanmer Park and may have worked with Dubois on the houses of Hanover Square. Thomas was made a director of the French Hospital in 1731 and his descendent Jean was made director in 1775.