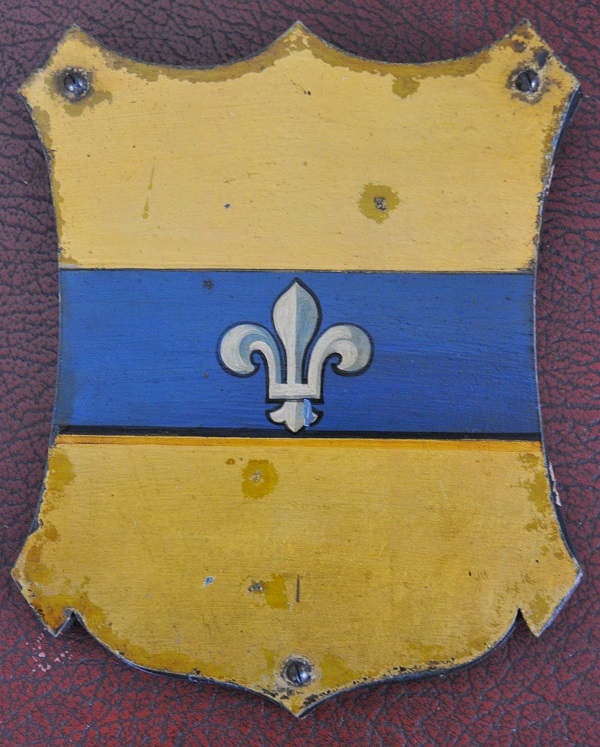 Paul Dufour and his wife Madeleine (née Mariette) received naturalisation in England in 1688. They became members of the French Church, Threadneedle Street in 1699. In 1718 Paul was made a director of the French Hospital and later became treasurer.

Madeleine had a large fortune from a previous marriage and when she died (1734) left the money to Paul. In 1739 Paul made this inheritance over to the French Hospital, donating a total of £15,400. This money provided much needed funds for the Hospital as they faced one of the most severe winters for years.