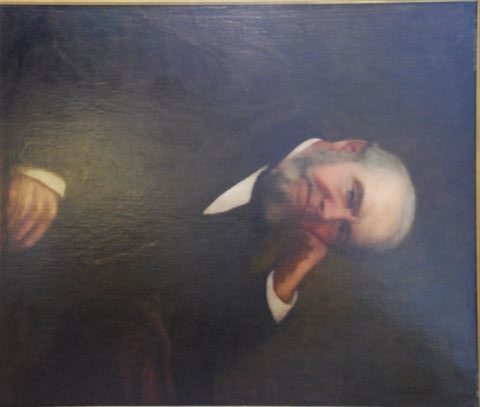 The Duthoit family were a silk weaving family originating from Marq-en-Bareul, near Lille. According to family tradition they moved to Canterbury in 1614 where a branch of the family remained throughout the 18th century.

By the 1710s some of the Duthoits had moved to Spitalfields. James Duthoit became part of the Livery of the Weavers’ Company in the 1730s. From 1736 onwards he lived in Princes Street (today Princelet St) and in later years he went into partnership with his son James.

Peter Duthoit was also part of the Weaver’s Company from 1716. He had a business in Brick Lane but later moved to Wood Street – a more highly rated location. His son, Peter, went into partnership with his father and is noted in 1763 as a ‘weaver of black silk’ for mourning clothing. The Duthoit family remained in the weaving business until the late 19th century.

Jonathan, a later Duthoit, was elected a director of the French Hospital in 1873.