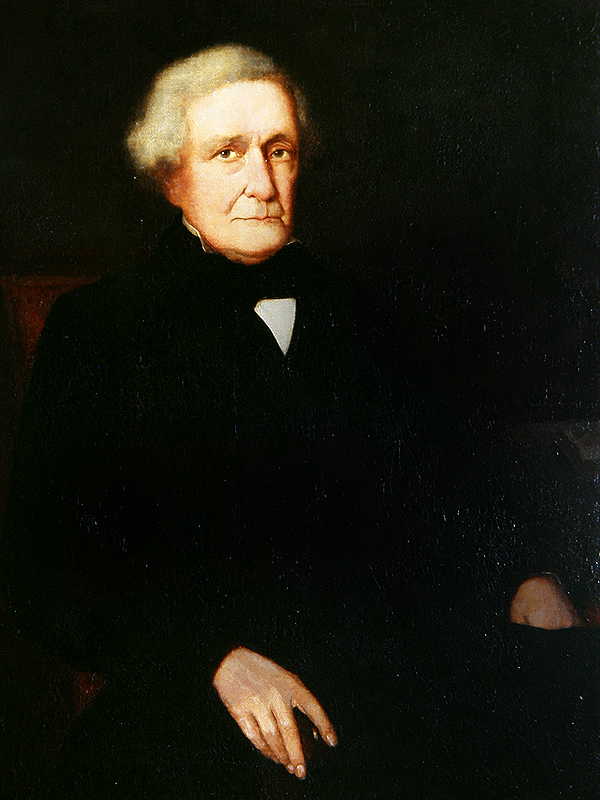 The Duval family have had a leading role in the governance of the French Hospital for many generations. David Duval (1751-1836) was elected a director of the French Hospital on 12th July 1786. He went on to serve as a director for fifty years and as deputy governor from 1813-1836. David was born in Geneva to Pierre Duval and Sophie Marie Lagisse. In 1791 David married Ann Fidwell and together they had 7 children.

Stephen Duval became a director in 1883 and died in 1934, aged 86, after more than 50 years’ service. Three of his children became directors and he is Great-Grandfather of the current French Hospital Deputy Governor Peter Duval.

Since David Duval was first elected director 6 Duvals have succeeded him.