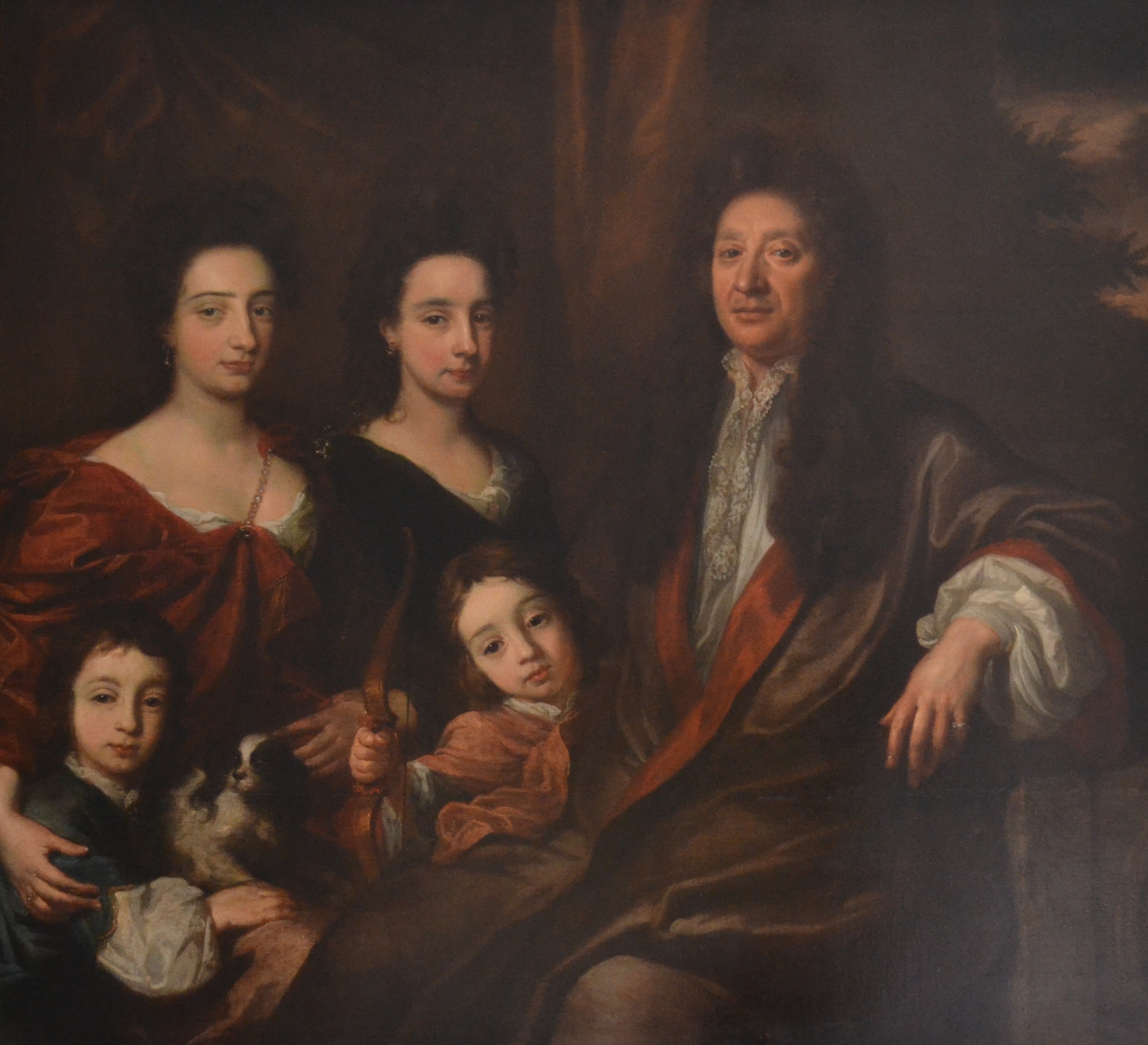 One of the earliest records we have for the Fenhoulet family is to Lewis and Charlotte Fenhoulet who were naturalised on 22nd December 1707. Jacques (James) Fenoulhet, one of their descendants was made a director of the French Hospital in 1795.

We also have records for various branches of the Fenhoulet family. Amongst the members are Anne Fenoulhet, who was an apprentice watch chain maker in 1718 and Sir Peter Fenhoulet (1706-74).

Sir Peter Fenhoulet married Anne in 1761. She became Lady Fenhoulet but separated from Peter and moved to Calais in France with her two daughters.