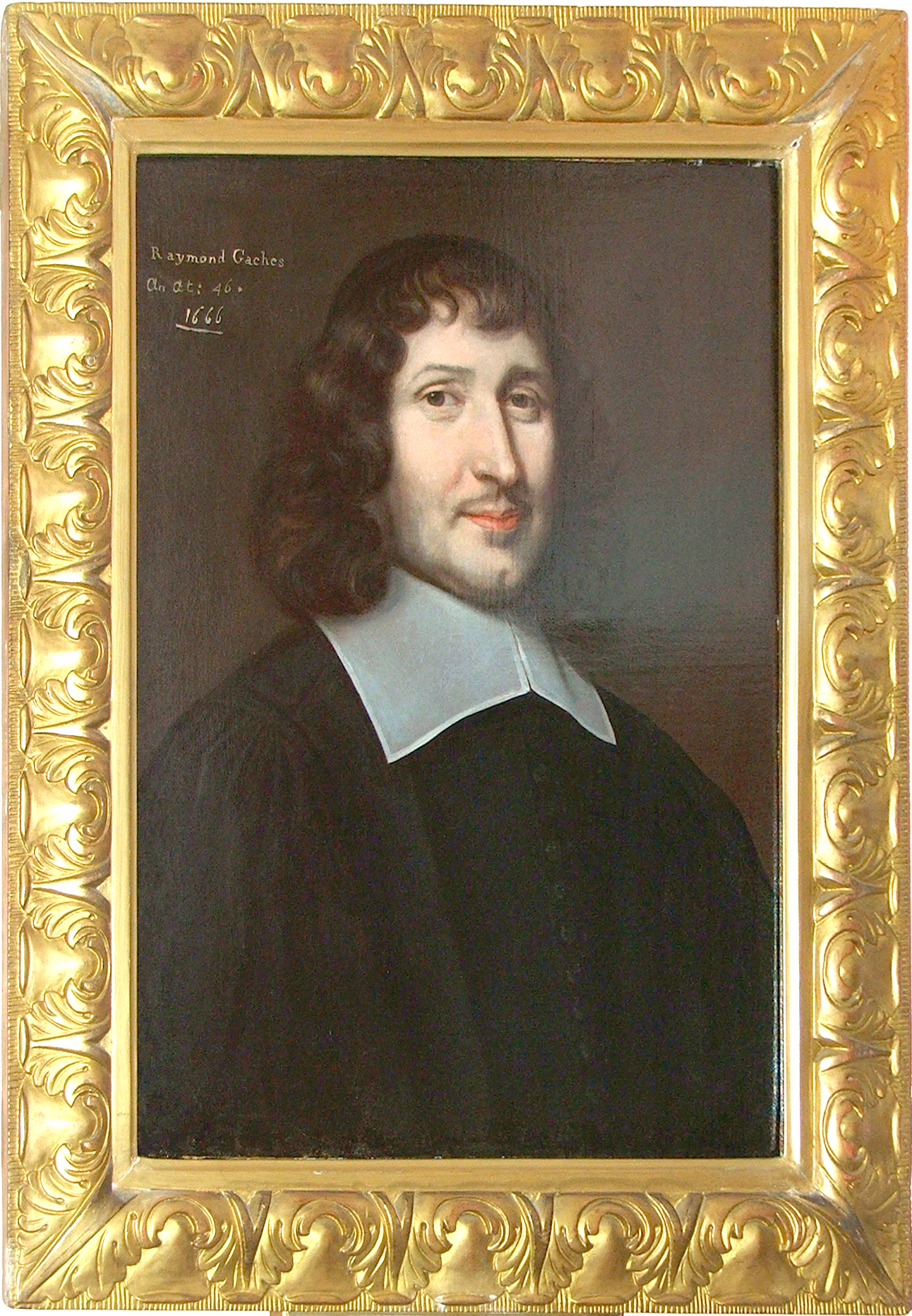 Raymond Gaches came from the Languedoc region of France and was the son of a judge. Raymond became a Huguenot minister at Charenton in 1654 and stayed minister there until 1660. Whilst at Charenton it was his duty to look after the English and other Protestants residing in France.

When Raymond came across to England he was able to help the French Protestant community to adapt to Anglican worship and life in a new country. Gaches eventually became vicar of Barking in Essex where he lived with his wife Marie.