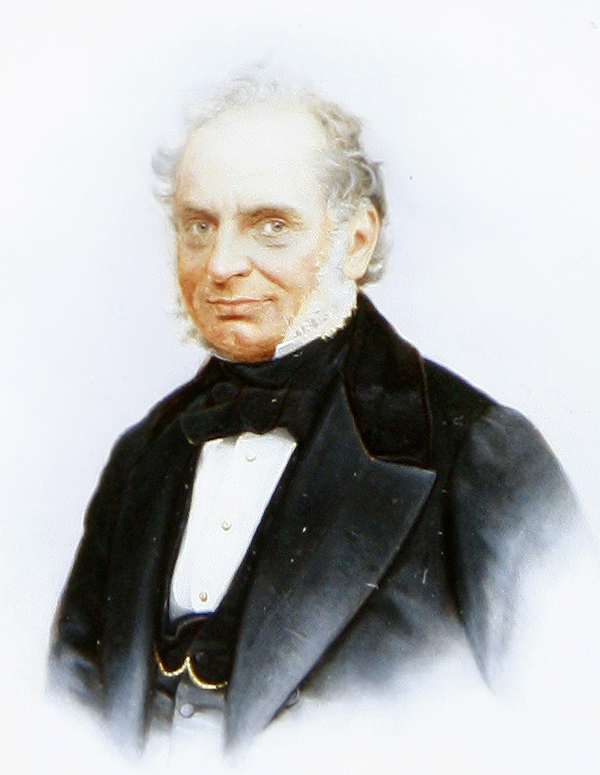 Richard Grellier (1801-1863) was the son of Peter Paul Grellier (1773-1828), who became a director of the French Hospital in 1820. His grandfather was Leonard Turquand who had also been director. Richard was elected director in 1837, continuing the family tradition and worked as surveyor to the French Hospital for 25 years. Richard married Louisa André in 1856.

The Grellier family had been one of the great Huguenot silk families during the 1740s and 1750s. Duthoit, Ouvry and Vansommer were amongst the families they were connected with. Another later Grellier, William (1847-1934) became an architect and was responsible for drawing sections of the French Church on Threadneedle Street, London.

The Grellier family continue to play a part in the running of the French Hospital.