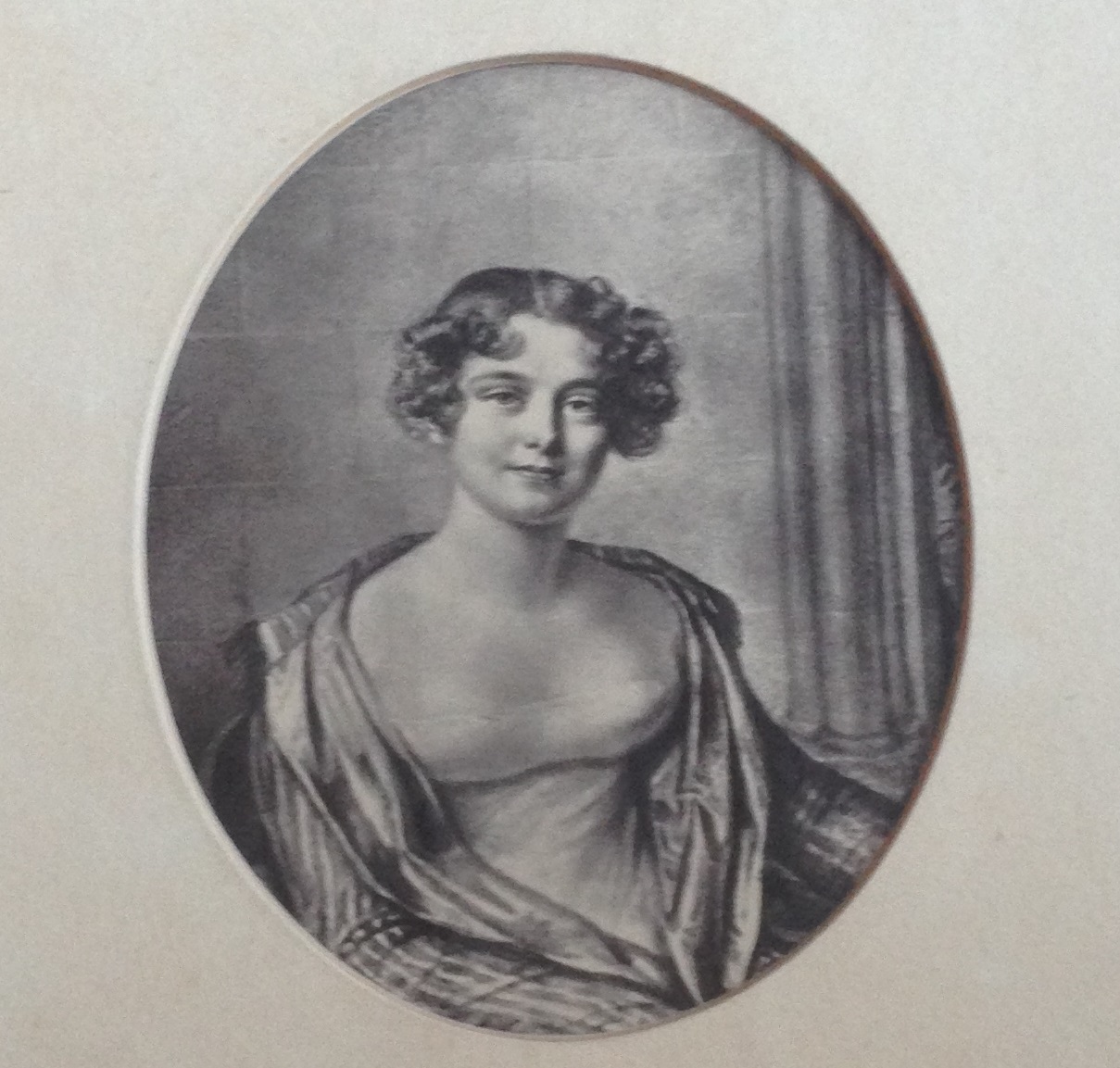 In 1828 Jane married Sir John Franklin, the famous explorer who went missing with his entire crew on an arctic expedition. Jane campaigned to discover the fate of her husband, his crew and the ships Erebus and Terror. Jane was later awarded the Royal Geographical Society’s Founder’s Medal for her contribution to the exploration of the Canadian Arctic.