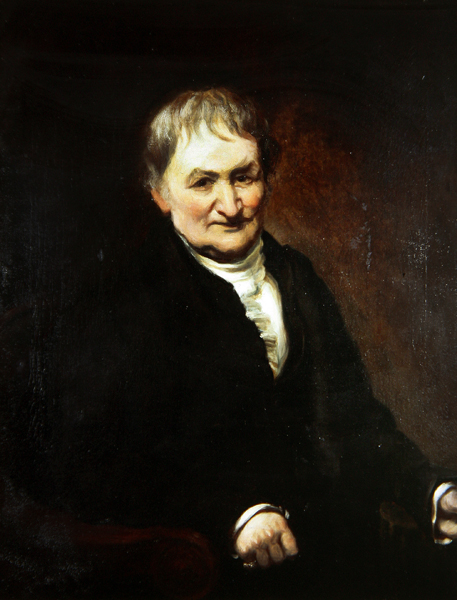 Francis Jolit (1754-1836) worked as an undertaker and was responsible for many Huguenot funerals. Including that of Sarah Symons.