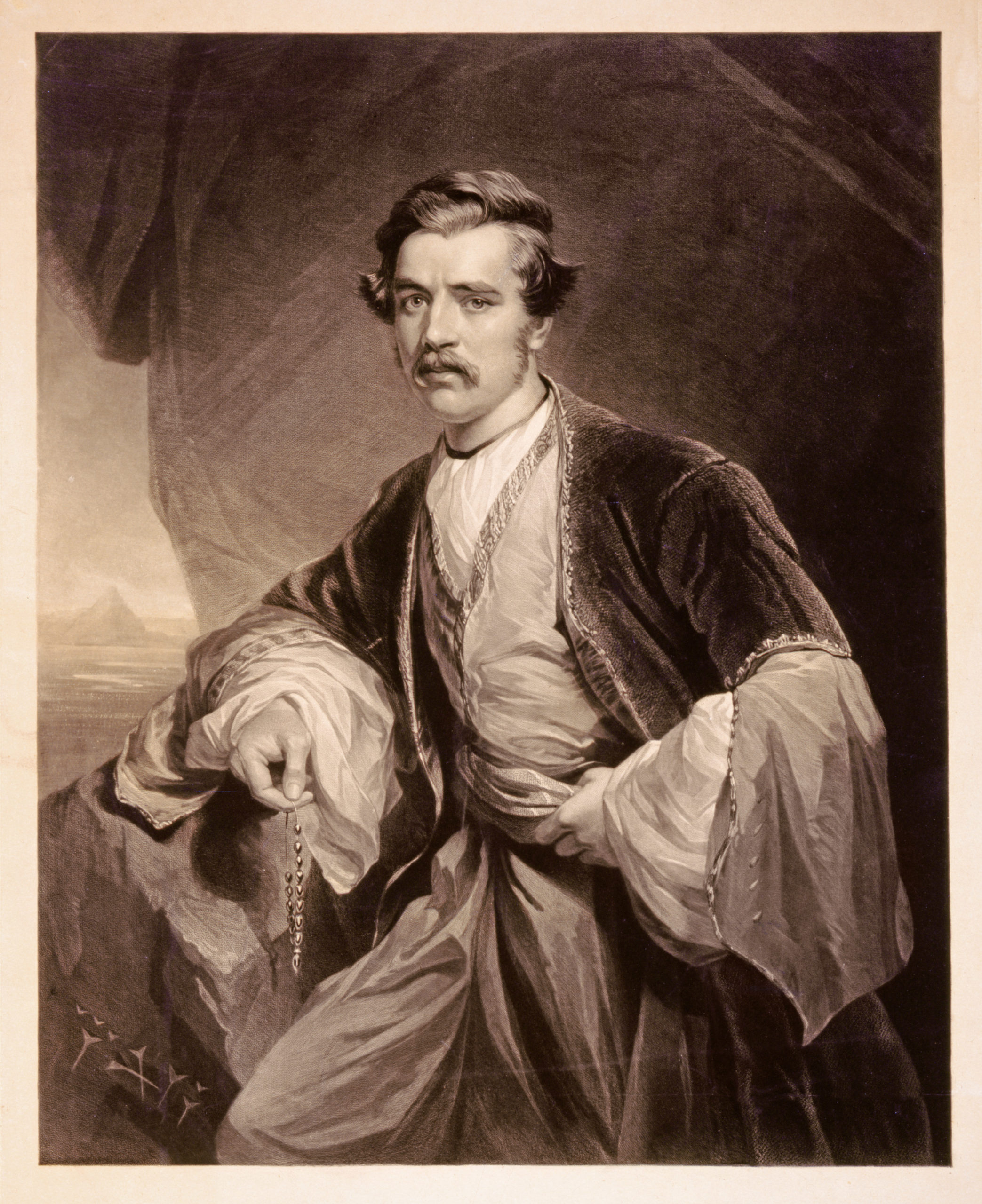 Sir Henry Austen Layard (1817-1894) was an archaeologist, collector and politician. Henry served as ambassador to the Sublime Porte, was a director of the French Hospital, was a first President of the Huguenot Society and also was a trustee of the National Gallery. However, Henry is best remembered for his excavations at Nineveh in the 1840s and it was thanks to his investigations that the British Museum became a centre for cuneiform studies.