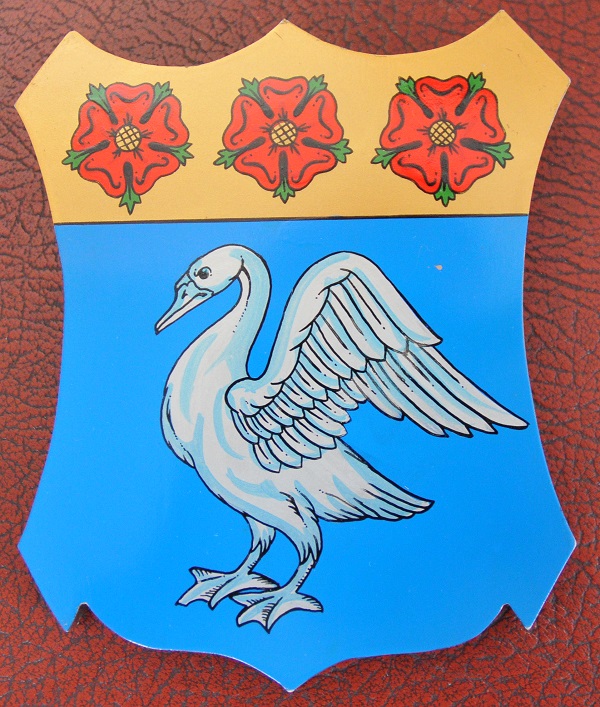 William Le Fanu lived with his wife Henriette (1709-1789) in Ireland. Henriette came from the Raboteau family and her portrait (by Philip Mercier) sits in the City Art Gallery, York. Their descendent William Le Fanu worked with Charles Mamoy in the 1970s to revive the French Hospital as the home of Huguenot treasures.

Another descendent, TP Le Fanu was a Huguenot historian whose work was consulted by Henry Wagner to create his Huguenot pedigrees.

Perhaps the most famous member of the family was Joseph Thomas Sheridan Le Fanu (1814 –1873). Joseph was a writer of Gothic tales and mystery novels and became the leading ghost-story writer of the nineteenth century.