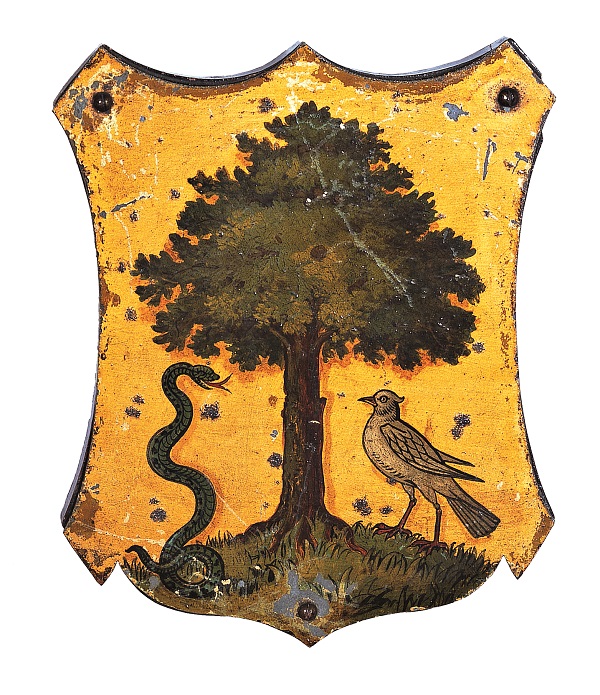 Revered Jean Jacques Majendie (1709-1783) was son of Andre de Majendie, a Huguenot who escaped from France and settled in Exeter in 1700. Jean Jacques (or James John) became pastor of the French Church of the Savoy and was also a French tutor to Queen Charlotte and her sons. In 1774 he was appointed cannon of Windsor.

Despite living in England Jean Jacques gave aid to the churches in Piedmont and assisted in the relief of French and Hungarian Protestants.

Jean Jacques married Elizabeth Prevost in 1753 and together they had three children; Henry William, Lewis and Susannah. Lewis Majendie (1756-1833) became a military man with the 15th Light Dragoons. He married Elizabeth Hoghton in 1783 and they had five children. Lewis was a founder member of the Linnaean Society and was heavily involved in the development of Agriculture in Essex.

Ashurst Majendie (1784-1867) was the eldest son of Lewis. Not only a director of French Hospital, Ashurst was also instrumental in the foundation of the Geological Society. In 1832 Ashurst was appointed as one of the Assistant Poor Law Commissioners and was a Deputy-Lieutenant for the county and a justice of the peace. Ashurst married Frances Griffin in 1831, the eldest daughter and co-heir of John (Jean) Griffin and sister to Lady Jane Franklin.