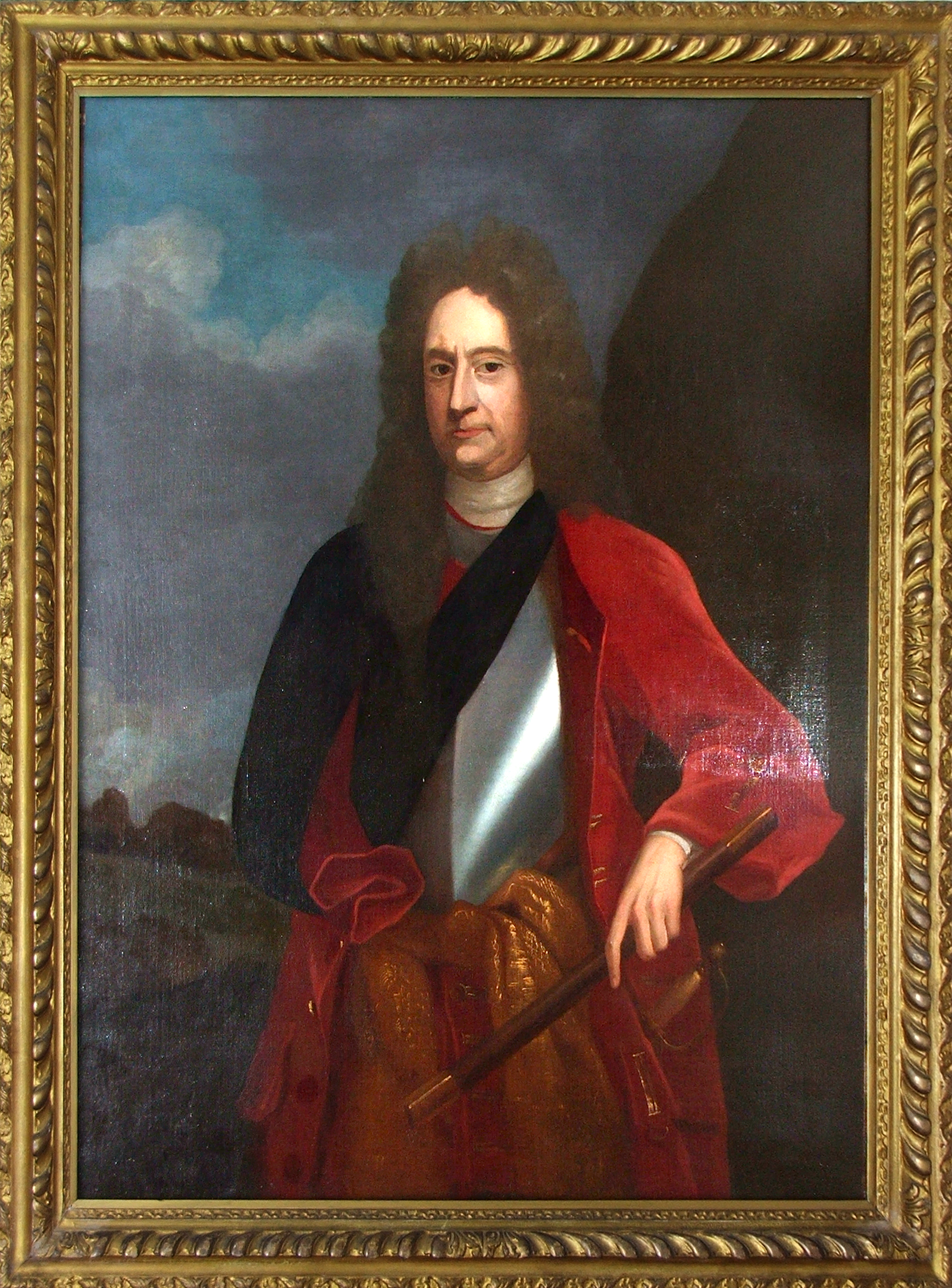 The Earl of Galway (1648-1720) was Henri de Massue de Ruvigny. Henri fought for the British Army at the Battle of the Boyne and founded the military refugee community at Portarlington. Henri also gave an address on behalf of the Huguenot community to King George I, congratulating him on establishing the Protestant succession.