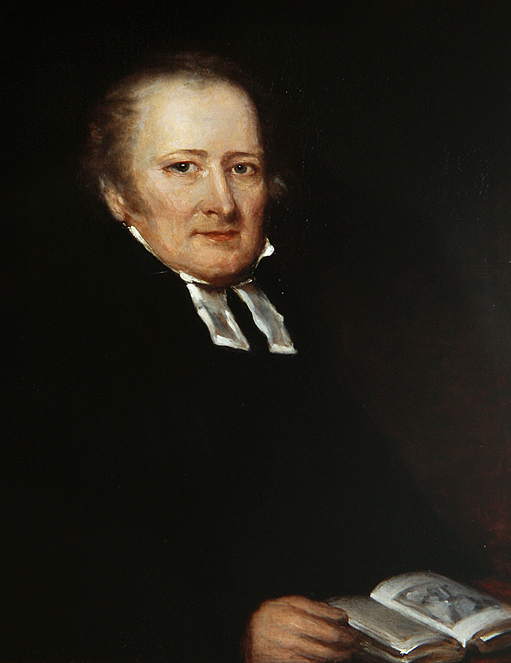 The Reverend Joseph Claude Meffre (1766-1845) was originally a Catholic priest living in Toulon. Joseph fled to England following the French Revolution in 1794. He joined the Church of England following a public scandal in Salisbury. From 1826 to 1847 Joseph served as the last French speaking chaplain of the French Hospital.