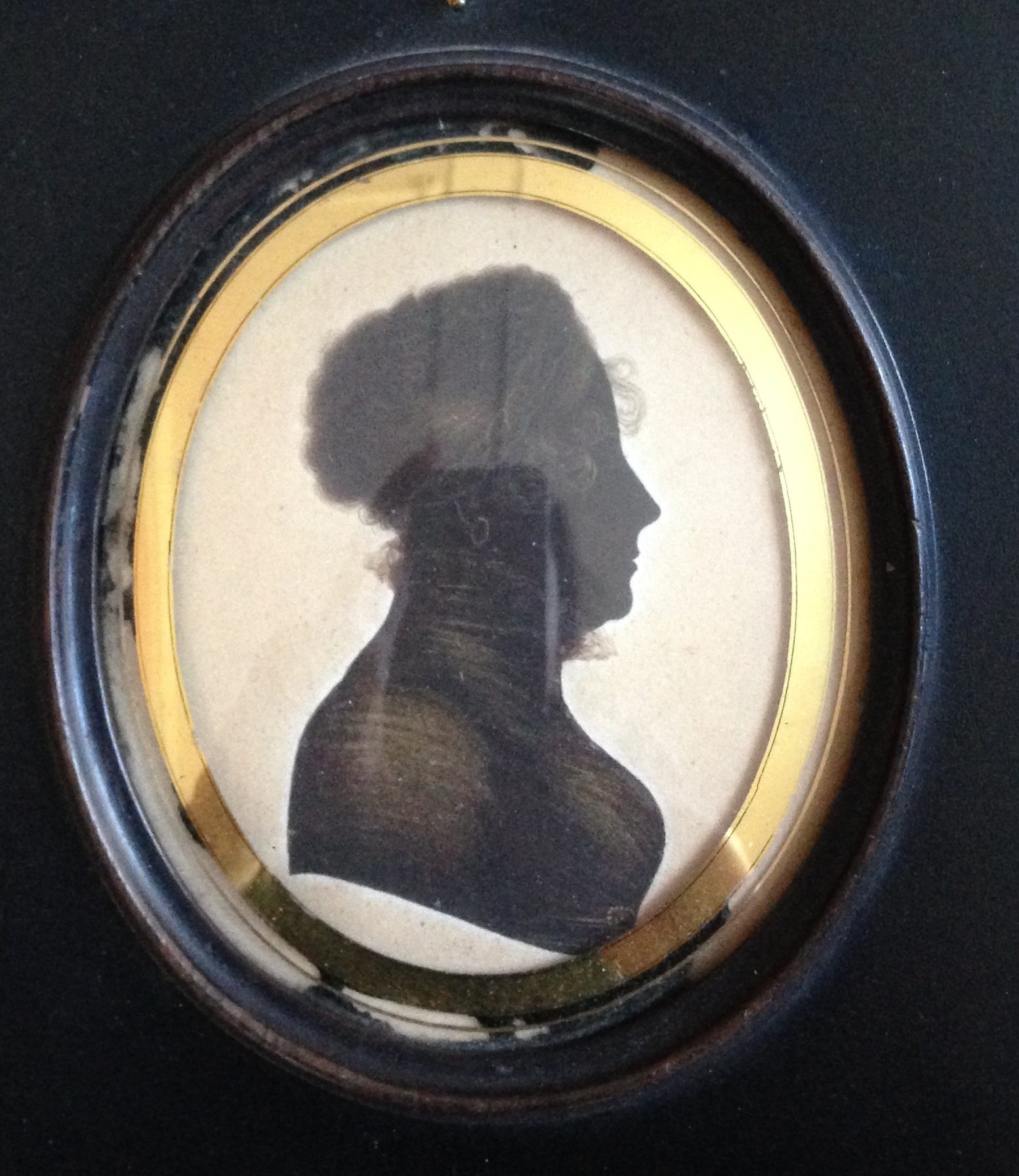 The Ouvry family were one of the largest silk weaving families in London. James Ouvry came to England from France around 1683 with his wife Mary. He died in 1748 and left money to his son John Ouvry (1707-1774). John was probably apprenticed to Thomas Philpot and he became a freeman of the Weavers Company in 1738. John bought some of his designs from the famous Anna Maria Garthwaite. John married twice and had one son, Peter, who followed his father into the profession.

Peter married Francisca Garnault, eldest daughter of Aimé Garnault and together they had seven children. Peter Aimé was the eldest surviving son.

Sarah Mary Ouvry (1822-1898), whose portrait is pictured here, was the daughter of Peter Aymé and his wife Sarah. Her brother, Frederic Ouvry (1814-1881) was a lawyer and antiquary whose clients included Charles Dickens. Frederic acted for him during his separation from his wife Catherine. Charles Dickens depicted Frederic in his weekly magazine Household Words as Mr Undery.