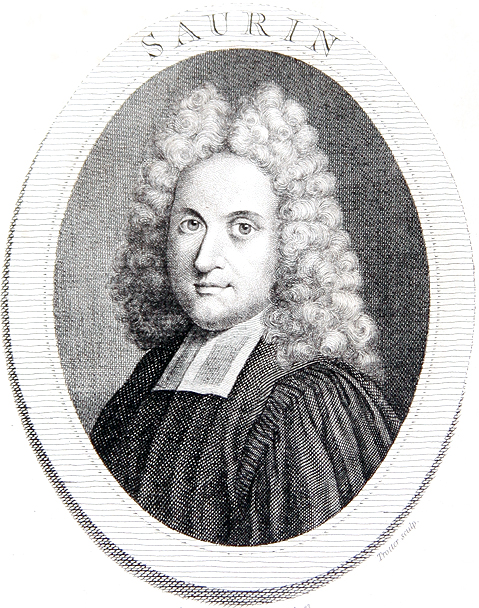 Jacques Saurin originated from Nîmes. He travelled to England from Geneva with Stephen Romilly. When Jacques arrived in England he had not yet been ‘received’ into the ministry. This meant that Jacques could not practice as a minister until he was elected. In 1701, Jacques was elected and served for the next five years as minister of the French Church of London.

Saurin left his position at the French Church of London on grounds of ill health. From here he moved to the Netherlands, where he was greatly admired as a minister by the professors of the Genevan Academy.