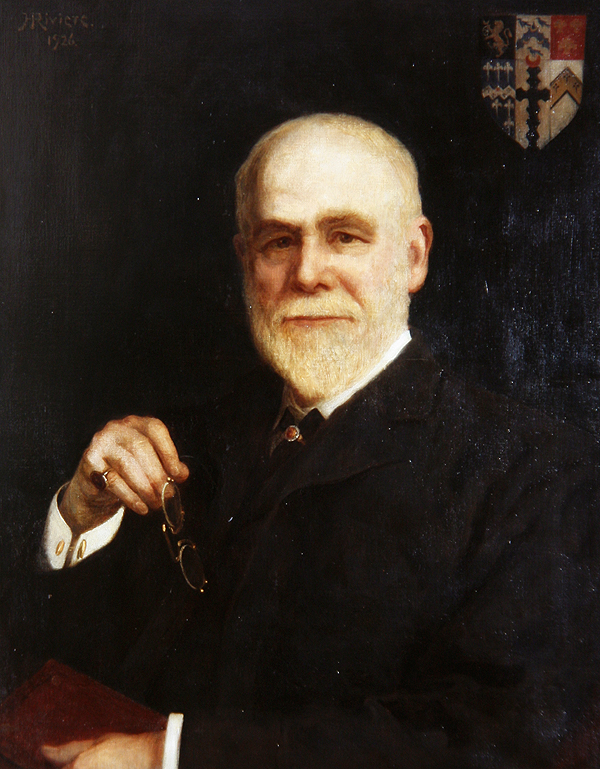 The Wagner family claim their Huguenot heritage through the Teulon family. Henry Wagner (1840-1926) was a major contributor of documentation to the Huguenot Library for which he amassed a collection of Huguenot wills, abstracts and pedigrees.