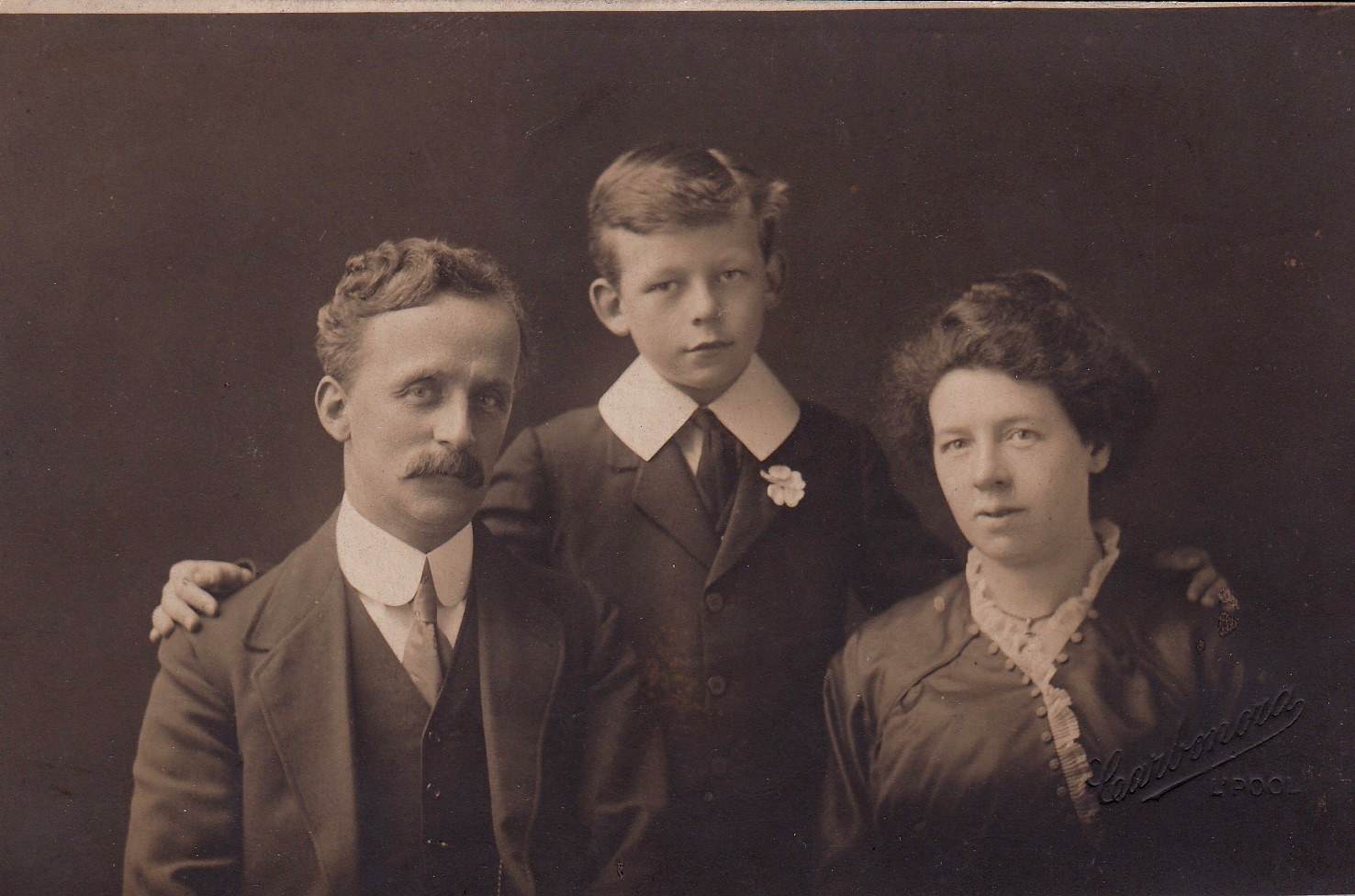 ‘Some years ago my mother told me that she had given away ‘A Jermy Pocketbook’ which she had found in her grandmother’s attic….’

This was written by Anne Boothroyd who recently contacted us to see if we could help with her family history. She already knows quite a lot about her Huguenot ancestors. As we were talking, as so often happens, we turned to the parallels in the past for refugees today, so it seemed appropriate to post this in Refugee Week which runs 15-21 June this year. We sometimes call the Huguenots the ‘first refugees’ as they were one of the earliest groups of people to come to British shores seeking refuge from persecution and the word ‘refugee’ was coined to describe them. Many Huguenot descendants are proud of their refugee heritage and keen to track and trace their ancestors. Often the trail disappears but immigrant communities are often good at recording their presence and host countries are sometimes keen to keep an eye on them, which means there may be good records, where they survive.

If your ancestors were in The French Hospital then we have access to their records which are particularly useful because residents had to prove their Huguenot ancestry to be allowed to go there.

We hope that the Museum helps visitors to understand the ‘long view’ of the current global refugee crisis. If you would like us to help you research your Huguenot ancestry please get in touch info@huguenotmuseum.org. We will update this post with the next phase in the story when our researchers have had time to look into it.

Anne picks up the story:

Some years ago my mother told me that she had given away ‘A Jermy Pocketbook’ which she had found in her grandmother’s attic. It sounds intriguing: ‘An aged pocket book in green calf leather with metal clasps, measuring 5 1/2 inch x 7/2 inch x three quarters of an inch deep with” ROYAL CIRCUS PIT” embossed on the front. Stippled handmade endpapers.’ Time stained with many pages cut out to make room for inserted and mounted documents.

More recently, I was given a link to the Bethnal Green Jermys and whilst in lockdown, combined the evidence in Harriet Payne (née Jermy)’s application to The French Hospital with the pocketbook snippets. This gave a direct line back to the 17th century. Since then, I have found the same lineage online and discovered that I had added another generation with an extra Peter(!) – but I’m not a genealogist.

My great great grandfather Joseph Jermy Snr had a brother, cousin, nephew, wife and daughter who comprise the five Jermy applicants to The French Hospital. He made the decision to move his family to Liverpool in around 1885. This was the latest move for a family driven by a search for a better life, who had presumably sought refuge in Norwich as fleeing Huguenots, and then moved to Bethnal Green, London.

My great grandmother Jessie Jermy, lived until I was nine years old and I remember visiting her and being offered, slightly stale, biscuits. I still hope to see the Jermy pocketbook which was kept in her attic for all those years and recorded Jermys from over 300 years ago.

Why were the tiny documents kept? Was it to prove a Huguenot origin? Was it a more portable version of a family bible? 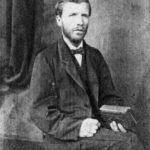 Picture left: James Jermy 1836 – 1929 (brother of Joseph Jermy Snr). Inmate of The French Hospital and founder of the Salvation Army in North America.

Picture above: Joseph Jermy Jnr with his wife Jessie and son Tom, my grandfather.